Lviv is the first city in Ukraine to join Green Cities initiative. EBRD Green Cities is a €950 million facility that offers a comprehensive business model for green urban development, combining strategic planning with investment and associated technical assistance. Green Cities is one way in which the EBRD is scaling up its green financing as a part of its Green Economy Transition (GET) approach. The Bank seeks to increase the volume of green financing to 40 per cent of the EBRD annual investment by 2020.

Development of Green Cities Action Plan (CGAP), financially supported by the government of the Czech Republic, will help to identify and implement actions and investments to address priority environmental issues in the city of Lviv.

The official start of the process took place in February when the EBRD and Lviv City Council presented the project consultants – Consortium of Czech companies ENVIROS and EMPRESS.

“It is very important that the management of the city of Lviv understands the link between the quality of the environment and the quality of life of its inhabitants, and therefore expresses its readiness to implement the Action Plan. A pleasure to have Czech companies selected by the EBRD to help Lviv to create this plan.” said Pavel Peshek, the General Consul of the Czech Republic in Lviv. 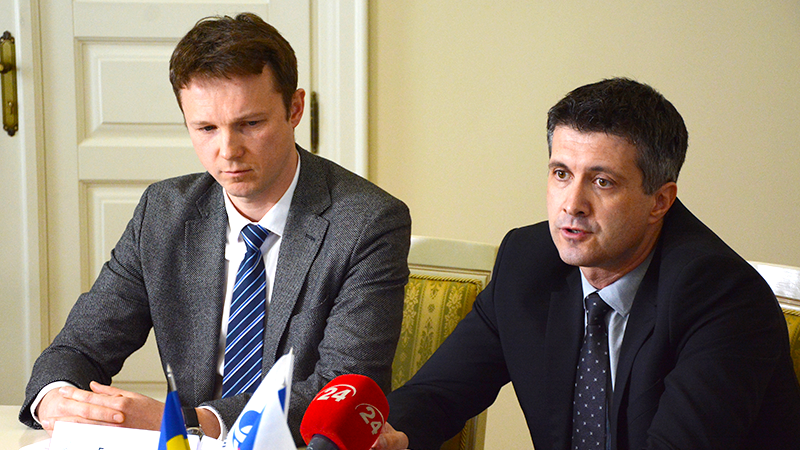 ENVIROS has been operating on the market for 23 years and has implemented 2500 projects. Company is one of the leaders in Central and Eastern Europe and has a team of 35 permanent qualified experts with extensive experience in consulting on energy efficiency and environment.

“Enviros has more than 20 years of experience in environmental projects. We have done many projects with the EBRD before. And probably the most important in this context is that in 2017 we did Green City Action Plan for Tbilisi in Georgia, which was the first one of these projects. So in this project we will be looking at all environmental aspects of the city of Lviv and will be looking for ways to improve the situation.

We started this project in February. For the last two or three months we have been doing some work to understand the current situation, to understand what the environment looks like in different sectors in the city and what legislation is in place, what projects and plans are already ongoing. So we have now a good understanding of the current situation. I would like to thanks the city, Deputy Mayor and his colleagues for the assistance they have provided so far. It really has been terrific, great, and open.” said Bob Bailey, Project manager from ENVIROS. 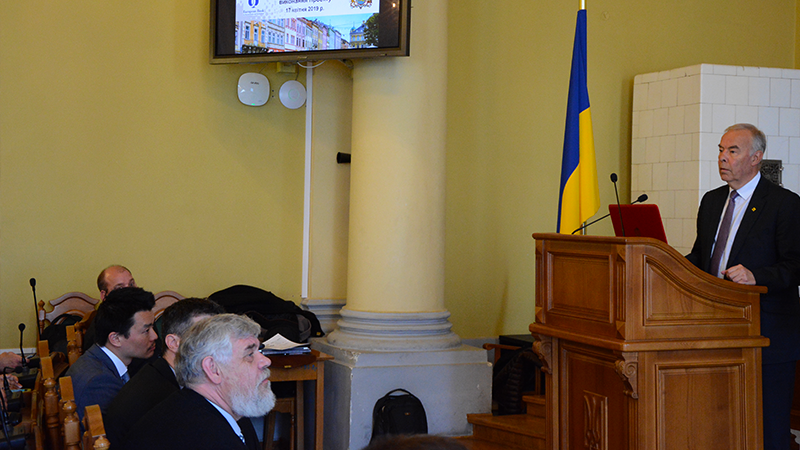 After two months of analyzing the current situation, the consultants returned to Lviv to present the first results and to receive some feedback from the stakeholders. In particular, ENVIROS presented over 80 indicators that measure the current state of the city and will help to measure progress in future. Consortium also prepared the reports on technical evaluation and normative base.

Next steps will include engaging local NGOs and stakeholders and conduction of sectoral seminars that will be followed by a report on the city’s priorities. If you ever wanted to contribute to Lviv’s sustainable development – now is the best time.